Well the Dream Build Play deadline is approaching and as always there seems to be a crunch to get those last final features implemented, down-sized, or cut and squashing bugs all the while. It’s clear the game won’t be in a ‘final' state July 2nd, but very playable. After the submission we’ll be continuing development as usual to get the game where we originally wanted.

Right now I’m finishing up the dedicated server to allow us to just setup a host machine to run servers with no graphics component to allow players a place to play. The great thing is we planned this from the get-go so converting the full server-client to a dedicated server has been going really smoothly. Last night we had our first test run with a dedicated server instead of a client-hosted server. A couple of people joined and played without any hitches (don’t you just love it when things just…work?). We got the master server up last week and it’s working as expected. Yay, no more manual IP joining! The core game is pretty much done. What’s left is the ‘auxiliary' things that’s expected of a game, such as configurable options, tutorials, few extra huds, and of course polish.

There’s still lots of work left to be done (as always), but I’m confident we’ll get the majority of it implemented, tested, and tweaked before July 2nd. It’s kinda scary to think of the complexity a ‘simple' multiplayer game like Gunstyle requires in coding and content creation to get to a user-friendly and playable state. I can’t imagine what developers of AAA games go through! And we’ve barely touched gameplay balancing (using what worked from the last version of Gunstyle). That’s where the players in our upcoming beta test will hopefully help with :).

Anyway, back to more coding and level editing. Here’s a quick screenie of our ‘desert'-ish arena level. I was testing to make sure the game ran in high-res (1920X1200). Just a few minor issues but thanks to TorqueX, supporting multiple resolutions in a 2D game is a lot easier… 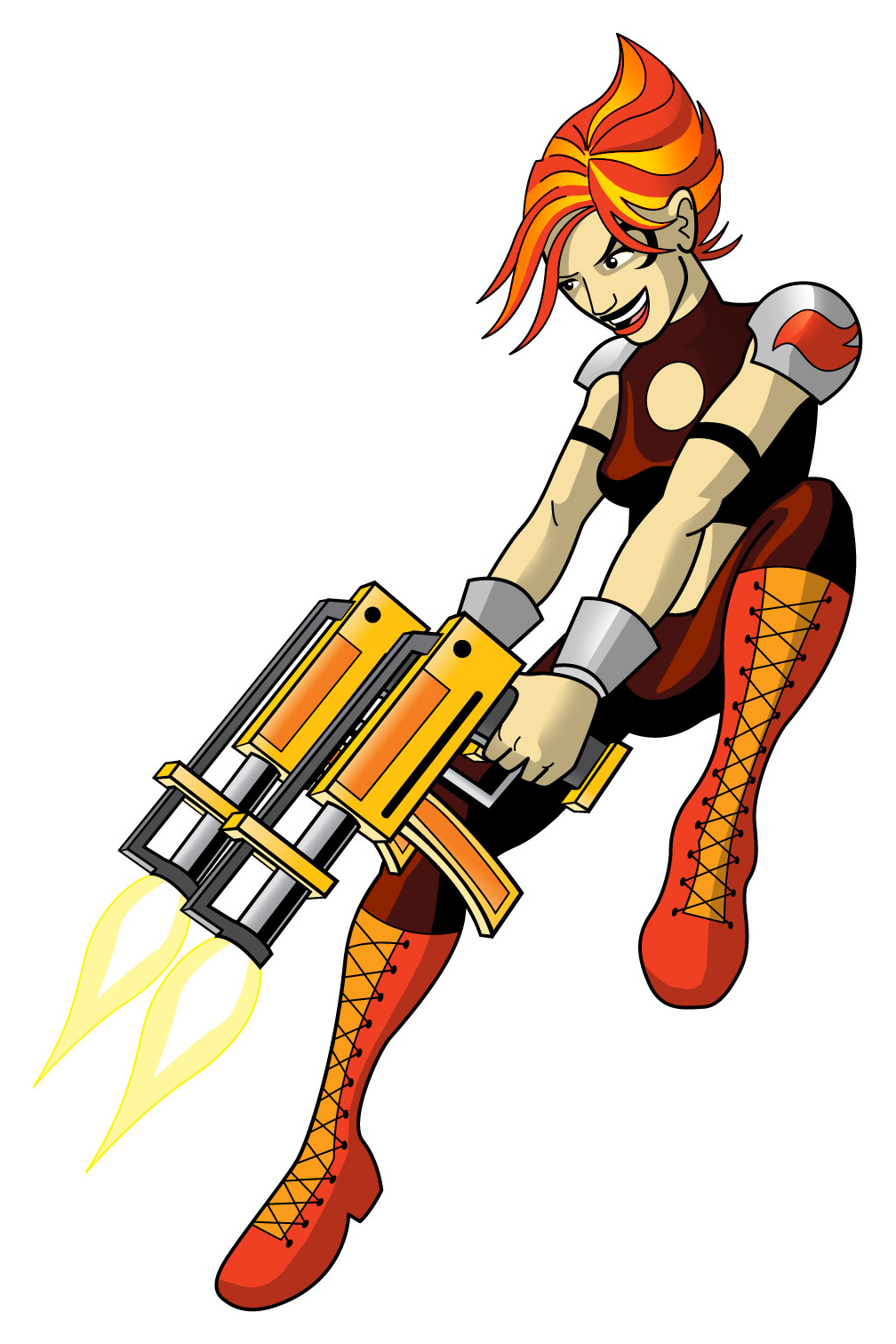