It’s been a while since my last post. As things started entering crunch mode and the whole holiday rush was happening I unfortunately let my blogging schedule slip as a result. It’s still going to be irregular for the next month or so as I’m trying to finish up Tilt To Live. The official Tilt To Live site has launched with a few screenies and more info though! It’s a basic info site at the moment, but I’ll be sprucing it up as time goes on. Starting to ramp up some pre-release hype around the game but it’s proving to be challenging :].

After much reading, experimenting, more reading, and just plain frustration I’ve toned down the multithreading goodness on asset loading for tilt to live. The main cause for this decision was speed. I seem to have miscalculated the amount of time it takes to load images. It was somewhat of a compound problem. Firstly, loading textures with libpng was on average 4 times slower than the standard UIImage/CGContextDrawImage! I’m not entirely sure if my implementation of libpng was inefficient in some way, but it was taken from several samples and documentations on loading pngs. Secondly, loading textures on a background reduces the speed by another 2 fold!

I’ve finally implemented texture atlases, so I got a bit of a speed boost on rendering. Although, I now have a 1024X1024 textures. Using libpng on a background thread took ~8 seconds to load a single 1024×1024 png image. I put the image loading on a main thread and it reduced it to 4 seconds on average. A great improvement, but with 2-3 large textures this was still unreasonable. After doing some profiling with the basic GLSprite sample on Apple’s iPhone developer site, I decided to revert back to the UIImage/CGContextDrawImage approach and it allowed me to load 1024×1024 textures in a little less than a second. Alright, progress! I’ve reduced a 20 second load time down to about 4-5.

As a result, I removed all background texture loading from the game. To further reduce the initial launch time I see that I can defer one of the 1024×1024 atlas textures til later as it’s only needed when the main game is up. That’ll be another second shaved. This is definitely one of those times where a supposed ‘good' thing that was implemented has come back to bite me in the ass…. 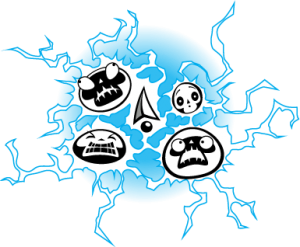 The slickness of having background loading while the game is giving the user some feedback is nice, but ultimately not worth a larger load time. The discrepancy here is that on a 3G iPhone the load time is huge with background threads, but on a 3Gs it’s very fluid and barely noticeable. So if I was making a 3Gs-specific app then this is definitely something to look further into and optimize a bit more. But with the goal of trying to reach as many different gen devices as possible, I needed to compromise and give up some of the ‘flare' for speed. Right now the target release date (or at least submitting to Apple for approval) is in January 2010. 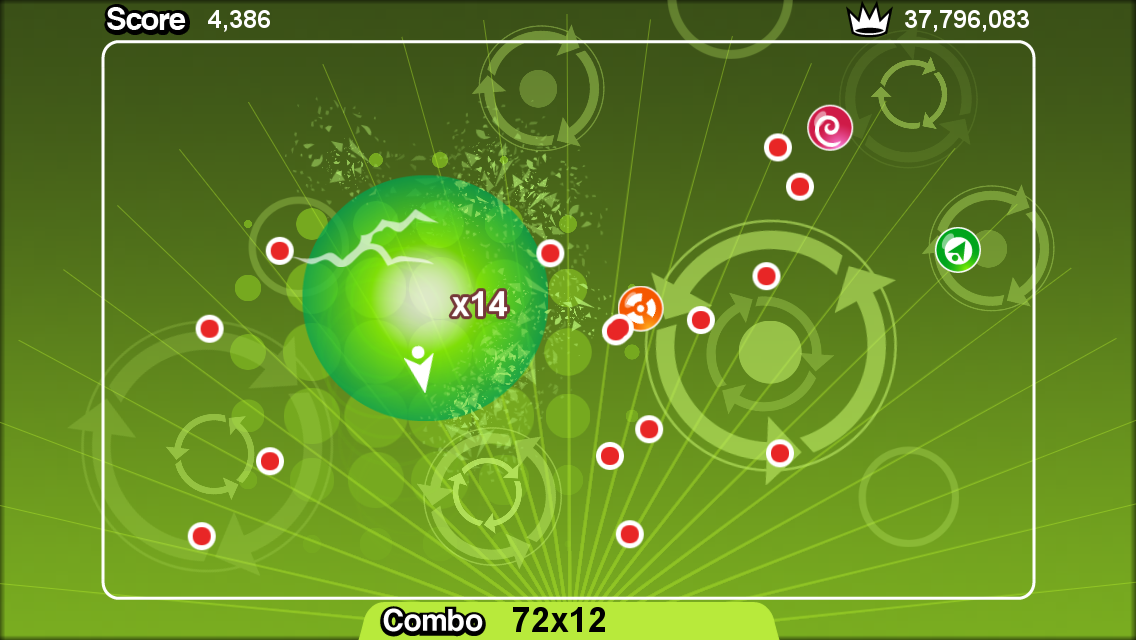