So I’m using OpenAL to do the audio in Tilt to Live. Over the course of development audio became the bottleneck of my game, both in size and in performance. The following could help you if you’re experience audio performance issues and are somewhat new to OpenAL. Let me preface this with: Don’t blindly optimize. Measure, Measure, MEASURE! Know what your bottleneck is before trying to tune code!

As a sidenote, you can look at my first dev tip for batch compressing audio files. 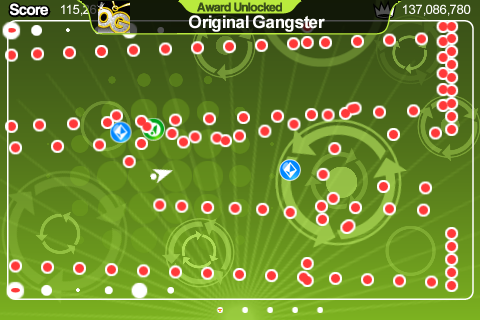