We sent off Tilt to Live HD to Apple for review today. I couldn’t send it off until around 3 PM today because my internet was down (since 6 AM) due to a less then stellar ISP here in Alabama. *sigh*. But that won’t get me down, I’m super excited that TTL HD will be on the ipad app store in a few short weeks! Right now I’m busy trying to cut and edit footage together for a launch trailer. We’re trying something new with this version of the game by creating a seamless ‘upgrade' experience from a ‘lite' version of the app to a full version, very similar to what you see on PC casual portals or XBLA. You can even upgrade mid-game and have the unlocks start showing up in the very same game session! 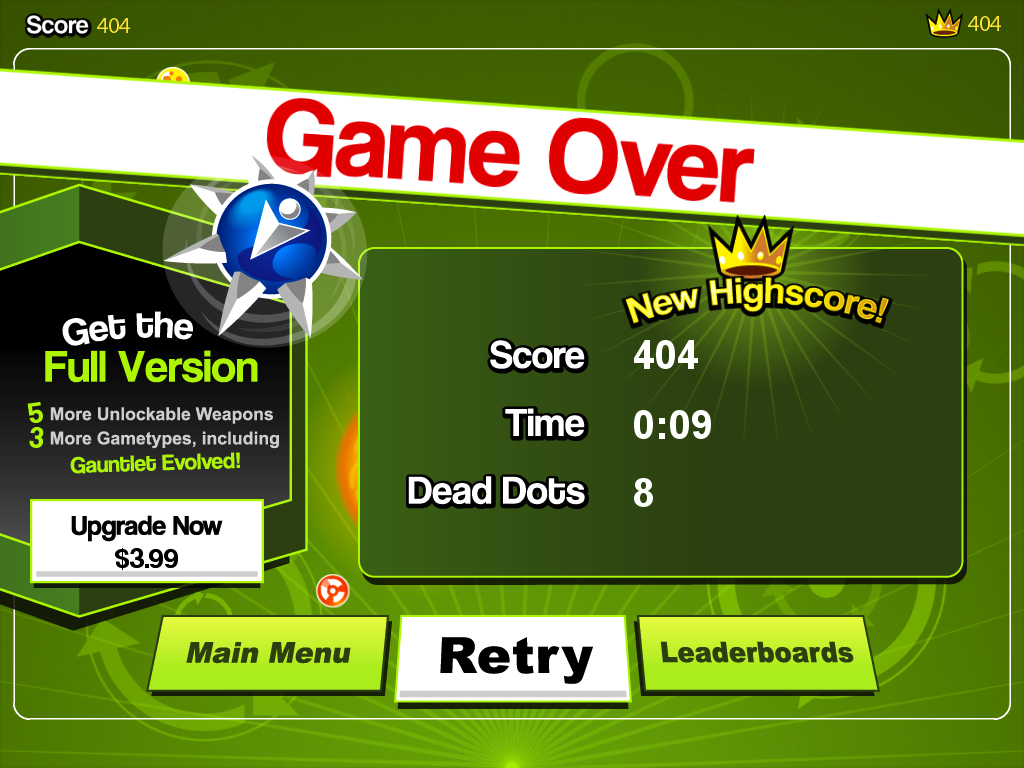 With the launch news aside, I had a pretty straight forward experience getting the IAP functioning in the game. There are some small caveats and nuances to avoid getting the dreaded “Invalid Product IDs” error while retrieving product info from Apple's server, and that part was very frustrating. After quadruple checking everything I could find that would cause this error, it finally dawned on me that I had never deleted the app completely from my iPad since:

I did a full delete then re-install and everything started working! Although I’m not fully convinced that this cleared up the issue, but hey, if someone else runs into this problem maybe it’ll help them :).

Hide-n-Seek with the IAP Screen#

There was another issue that didn’t seem to be well documented that I stumbled across. In certain situations when the player was on this screen… 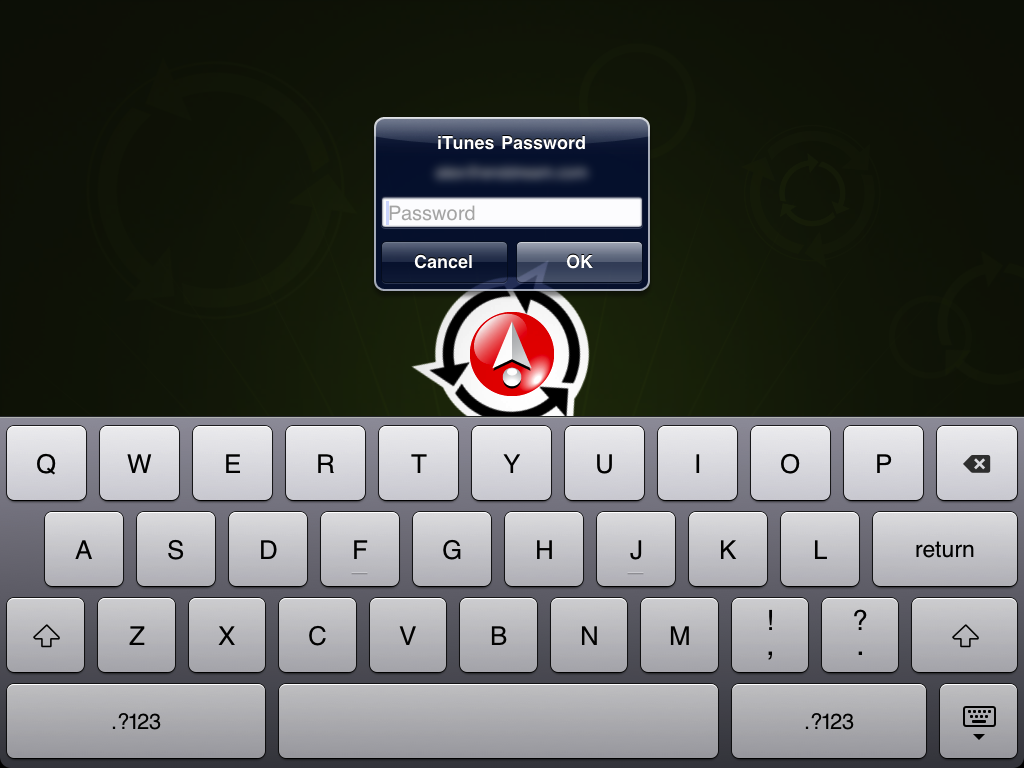 ...it would hide and unhide in an annoying endless loop. It was a funny game of hide ‘n seek with the UI and the player at first, but not funny when it turns into a lost sale :[. The problem? Memory consumption issues.

I hadn't gone through and optimized any textures or other data yet to reduce the memory consumption. It was through dumb luck that the console was on my second monitor and I noticed the timing between the UI hiding and the console scrolling with a “mem warning level 1” message out of the corner of my eye. So it appears when your app gets a memory warning as the IAP UIKit screen comes up, in an attempt to possibly not crash and burn the IAP screen unloads itself? How heavy is that UI exactly? Either way, a reboot of the iPad made the issue go away temporarily. Then once I dealt with the memory issues themselves it went away permanently.