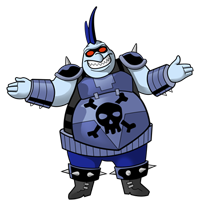 I’m currently working on an editor for the next iteration of Gunstyle on the weekends. I find it’s a nice break from iPhone development and lets me start the week with renewed energy to work on Tilt To Live again. I’m using wxMax to develop the UI for the actual editor. It’s not much at the moment but it’s coming together slowly. The editor code architecture is taking a page from the Unreal engine mentality of having your engine and editor be pretty much one in the same. After a little re-jiggering the internals of my framework I can now run a blitzmax game using my framework in a normal graphics window or inside an editor. The code running the actual game logic doesn’t have to know which mode it is in unless it really wants to, so it’s pretty transparent from the viewpoint of game code.

As for the editor code, that’s another beast entirely and it really adds complexity to the code base. I haven’t decided yet how “integrated” I want the editor in the game framework I have. Currently, 99% of the editor code lies on the game code layer, above the framework, and the framework just has some functionality for handling the switching between OpenGL window and a wx Application. The reason it makes this difficult is there are a set of opposing goals I’m dealing with here:

So as a result, I’m left with either: 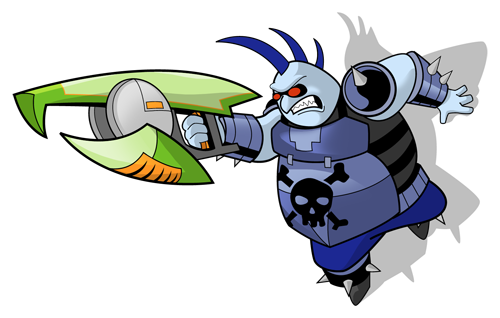 The main reason the one-off editor approach caused me to pause is there have been situations where I want to include functionality in the core of the editor (in the framework layer) but it would require me to pull in a lot of game specific functionality into the core as well. So I’m sure this is leading to several less than optimal code design decisions because I’m trying to tackle a game specific editor while simultaneously trying to develop a bare-bones editor.

An example of this is I’ve added a line tool to the editor this weekend. The line tool creates a physics based line object into the map for Gunstyle. Now, I feel a basic line and box editing tool is something that could be added to the core of the framework. The problem? The framework has no physics functionality. Physics is all on the game-layer. Currently, the 2D rigid body physics engine is home-grown, but physics is one of those things where I would like to switch out from project to project (using Box2D, Chipmunk, or Farseer). As a result, I’ve yet to roll any physics engine into the core of the framework.

After getting all of that written out in front of me, I think I’ll be sticking to the one-off editor route for this project. If anything comes of Gunstyle and it’s editor I’ll probably be more willing to roll more of the game editor into the core and just go the ‘engine' route in the future. But for now, I’m trying to focus on Getting This Thing Done. And coding a generic solution to a specific problem is not the best way to Get It Done.